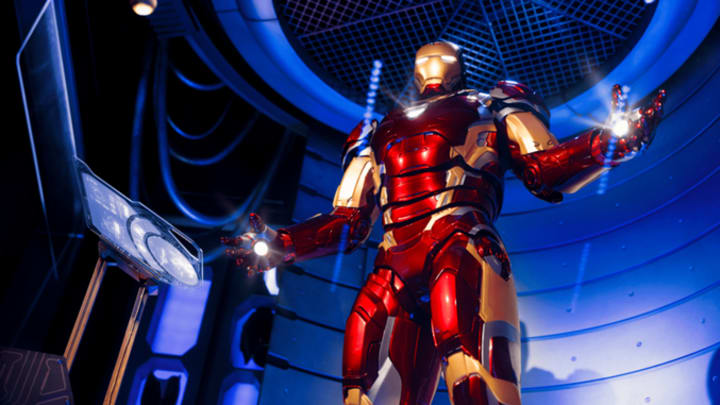 The past few years have seen the release of multiple popular video games based on the Marvel Franchise. The most popular of these titles was Spider-Man for the PS4 and Marvel’s Guardians of the Galaxy, though several other titles were released around the same time during the eighth console generation.