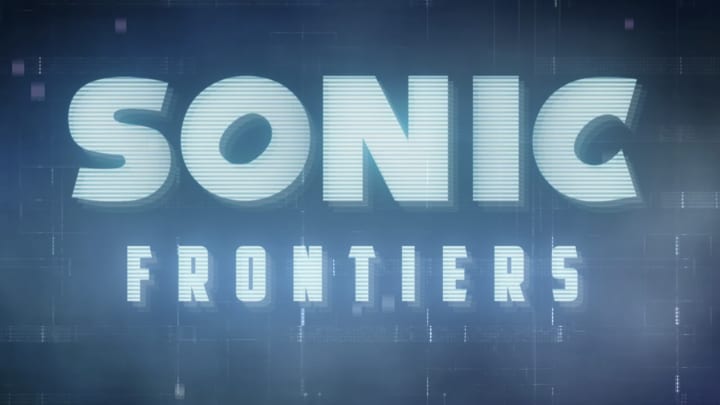 Sonic Frontiers is an upcoming platform game set in the Sonic universe. The game is being developed by Team Sonic, published by Sega, and is currently set for a release later this year. The design for Sonic Frontiers is one that’s been met with a lot of discussion from Sonic fans, given that it seems to branch away from the types of gameplay seen in more recent or traditional Sonic entries.