Is Star Fox 2 on Nintendo Switch?

Is Star Fox 2 on Nintendo Switch? 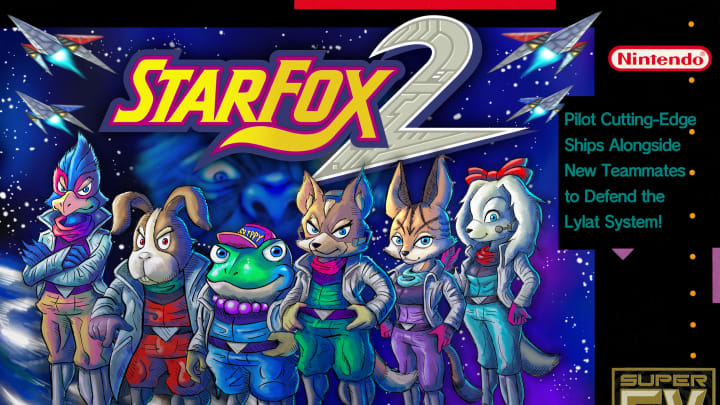 Star Fox 2 had a complicated release. Originally made in 1995, the game actually never saw the light of day until 2017 as part of the the Super NES Classic Edition. With graphics advancing rapidly in the mid-90’s, Nintendo sought to prioritize the Nintendo 64 in order to compete with the likes of Sony’s PlayStation. Despite being near completion, Nintendo canceled Star Fox 2 and decided to focus instead on a new game for the Nintendo 64. Star Fox 64, released in 1997, incorporated some of Star Fox 2’s features.