Like a Dragon: Ishin Announced During State of Play

Like a Dragon: Ishin Announced During State of Play 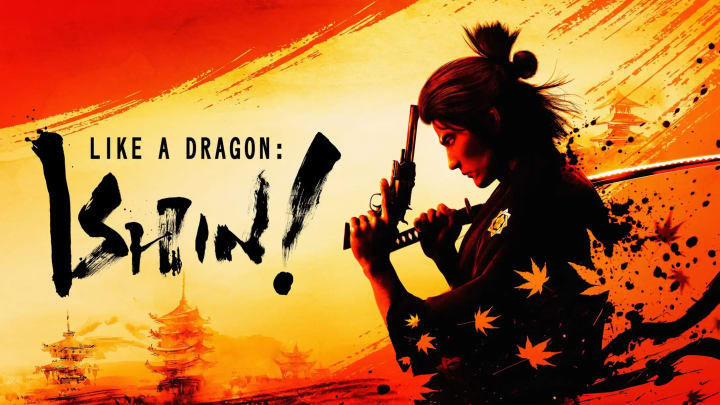 The latest entry to come out of Sega’s popular Yakuza series, Like a Dragon: Ishin, is actually a remake of Ryu ga Gotoku Ishin which only saw a Japanese release. Ishin will transport players to 1860s Japan as protagonist Sakamoto Ryoma as he makes his mark on Japanese history and brings an end to the age of samurai. Yakuza fans will be happy to hear that heat actions will be making a return and they can look forward to four distinct combat styles to bring down enemies.