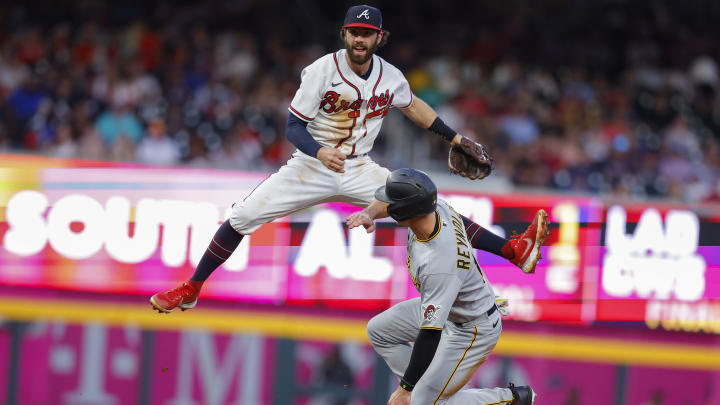 After a rough start to his season, Dansby Swanson has turned it around over the last two weeks. Swanson has hit his way to a .295 batting average, after starting the year well below the Mendoza Line (under .200). Since the last roster update, Swanson has been hitting .333 with 15 hits, six of which have been for extra bases. Swanson has also driven in nine runs during that time. It wouldn’t be surprising to see Swanson end up either a high gold or a low diamond by the end of the season. But for now, Swanson should make the jump from a silver 77 to a gold.