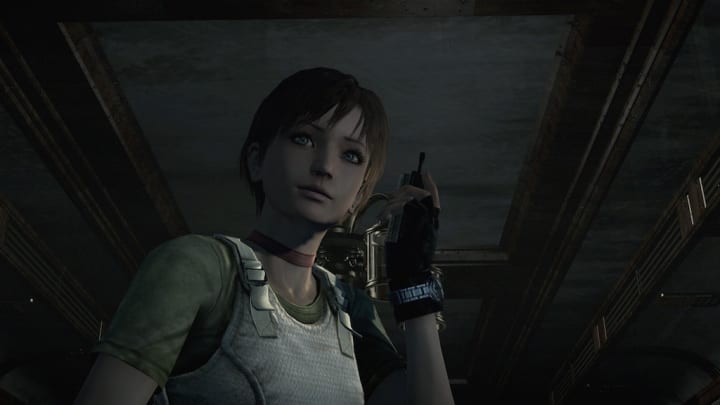 Dead by Daylight will be collaborating with Resident Evil. They announced iconic series villain Alan Wesker will be released as a new killer alongside fan-favorite characters Rebecca Chambers and Ada Wong, who will be playable survivors. Chambers perks were recently released, and the Resident Evil character will have three unique perks at her disposal.

Can You Play With Friends in the AOT Fan-Made Game?
Ada Wong Perks Revealed in Dead by Daylight 6.2.0 PTB