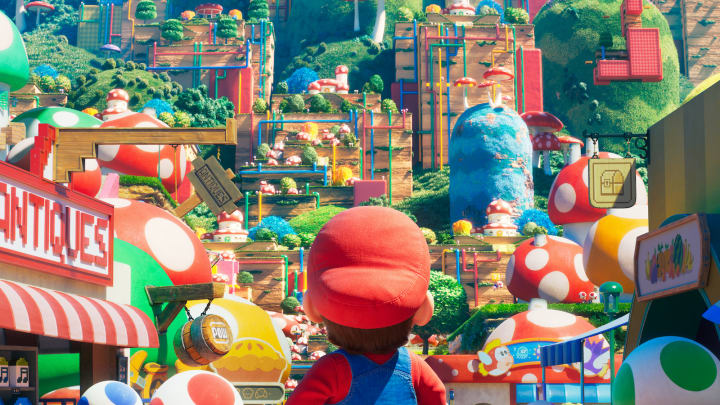 Nintendo released the first teaser for its highly anticipated Mario adaptation Thursday, but although the short video introduced us to Jack Black as Bowser, Keegan-Michael Key as Toad and Chris Pratt’s controversial turn as Mario, it did not provide a taste of Anya Taylor-Joy’s take on Princess Peach. Neither did it show how the animators at Illumination had interpreted the character’s appearance.