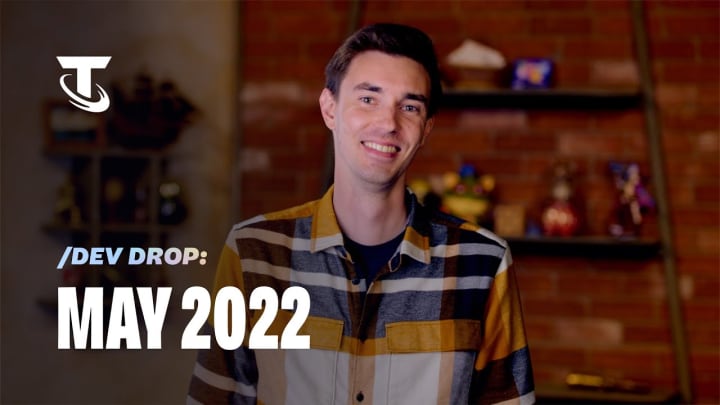 To start with the biggest thing: Dragons. We are given some more information on the Dragon trait, and what to expect out of it. Like the Colossus trait from this past season, Dragon units will take up two team slots on the map. However, unlike Colossus, each Dragon unit will cost 10 gold. In return for their high cost and rarity, Dragons will be extremely powerful. As said in the video, they will receive “triple the trait bonus from their origin, alongside a bunch of health.” This trait is only active if you have only one Dragon unit on the field. However, an augment that could alter this is hinted at.