The Lord of the Rings Gollum Release Date Revealed

The Lord of the Rings Gollum Release Date Revealed 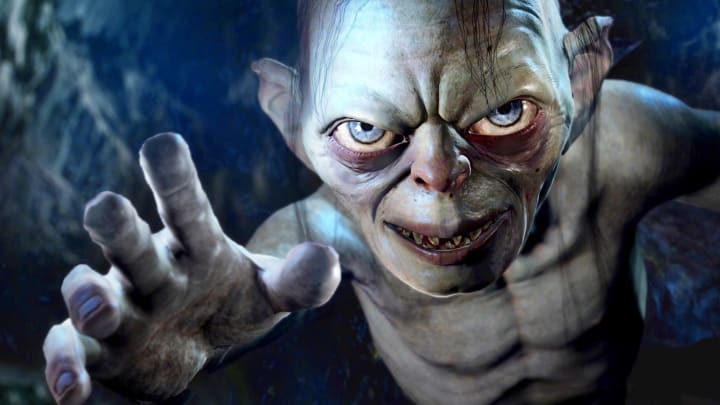 The game’s developer Daedalic Entertainment made an announcement on Tuesday that the game will be available on PC, PS4, PS5, Xbox One, and Xbox Series X|S on Sep 1. They also announced that a Nintendo Switch version is currently under development, expected to be released “later this year.”