The Outlast Trials Confirmed for Gamescom 2022

The Outlast Trials Confirmed for Gamescom 2022 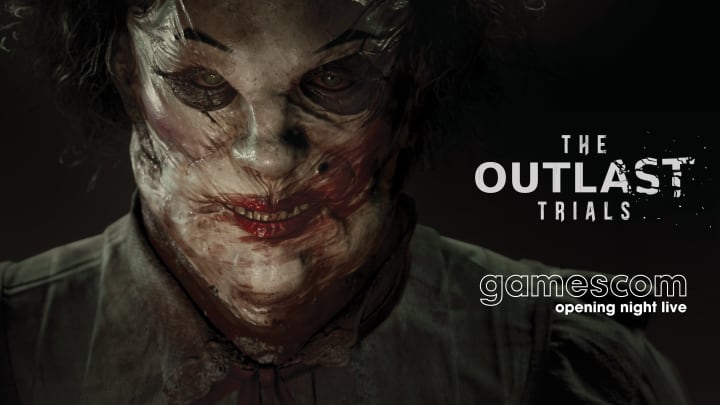 Outlast has been a series that has continuously pushed boundaries when it comes to horror games, subjecting players to all sorts of terrifying confrontations. Red Barrels’ initial entry into the Outlast series debuted back in 2013 and saw players take on the role of investigative journalist Miles Upshur, who finds himself trapped while investigating the psychiatric hospital, Mount Massive Asylum. Since then we’ve seen DLC Outlast: Whistleblower, and sequel Outlast 2 in 2017. Now, a new take on the stress-inducing horror is set for relase later this year — The Outlast Trials.