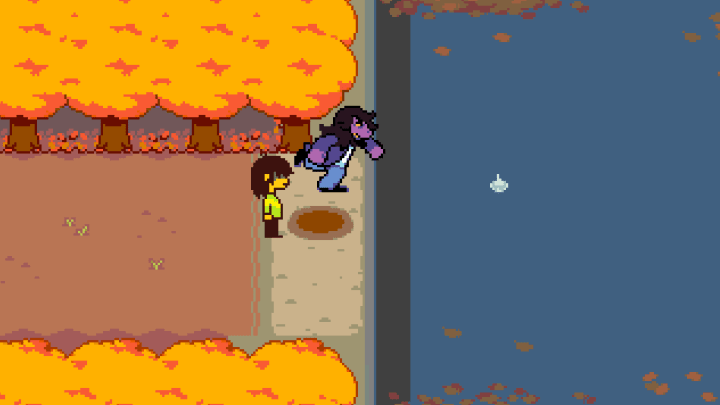 It’s been one year since Deltarune Chapter 2 was released, and fans have been anxiously awaiting news of the game’s next chapters. Fox previously mentioned that Deltarune Chapter 3, 4 and 5 were being worked on simultaneously, and while there aren’t any plans to release the new chapters this year, Fox did give fans a glimpse at the development.

How Many Levels Does Metal: Hellsinger Have?
Rune Factory 3 Special Coming to Switch in 2023