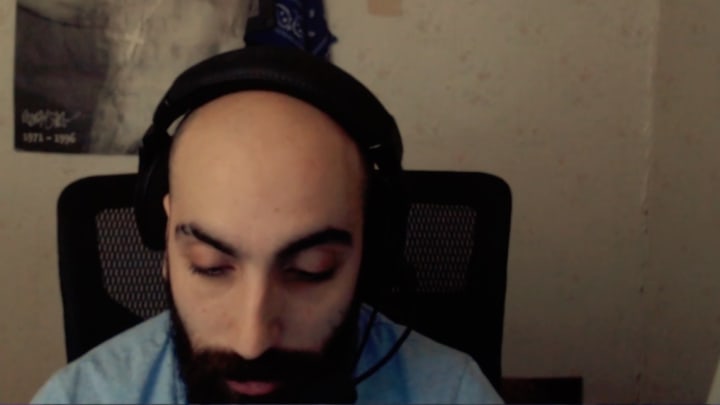 These streamers, alongside many of Sliker’s viewers and mods, have revealed chat logs that show Sliker borrowed money from more than a dozen people. He told many of his victims his bank account had been frozen, and that he needed money to pay bills until his bank restored his access. Streamers and viewers alike would send him the money expecting to be paid back, but repayment would take months or years, if it ever arrived.