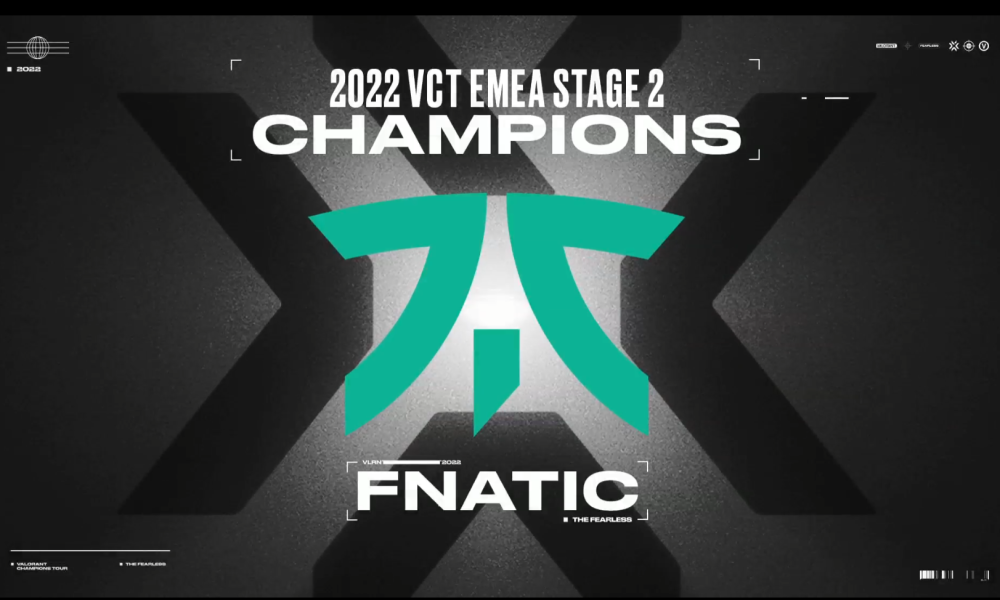 Fnatic emerged victorious from the last match of the VCT Challenger EMEA against FunPlus Phoenix. The latter was the European title-holder after defeating G2 Esports in March during the final of the first European Challenger of the year, but yielded the title to Fnatic after only three games during the Grand Final today.

G2 Jankos confirms EG did not want to scrim against them at MSI; bootcamping in NA is “worst idea of our lives”
Golden Guardians’ Olleh picks Dr. Mundo support in LCS Summer Split victory over TSM