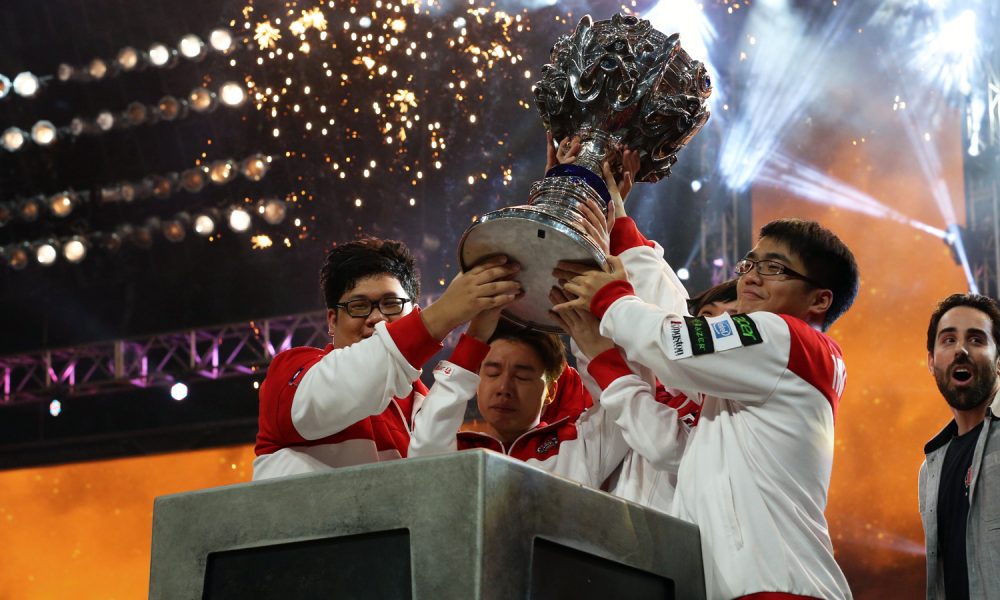 Former League of Legends world champion Toyz has reportedly pleaded guilty to drug trafficking in a Taiwanese court. According to a report by Taiwan’s Central News Agency, the former pro gamer was charged with trafficking drugs on the internet and ultimately pled guilty during his June 16 court appearance with the Taichung District Prosecutor’s Office, apologizing for his action and urging others to stay away from drugs.