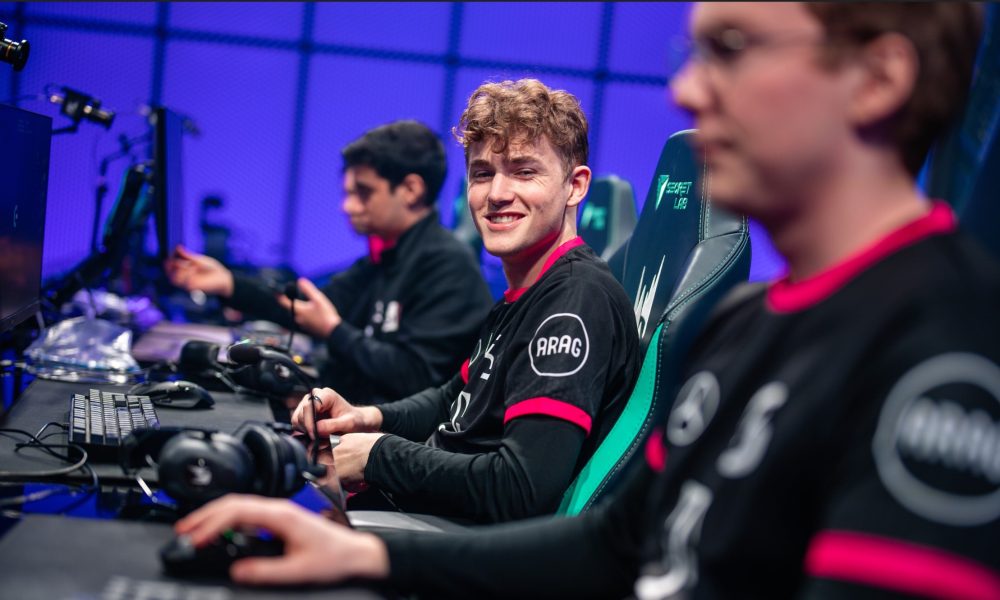 The League of Legends preseason has yet to come but roster changes are already in full swing. The 2023 LEC preseason has been spicier than ever with players like Jankos leaving G2 Esports and Rekkles reportedly returning to Fnatic. According to the latest report, SK Gaming’s bot laner Jean “Jezu” Massol and Filipe “Ranger” Brombilla de Barrios will spend the upcoming season in the LFL.