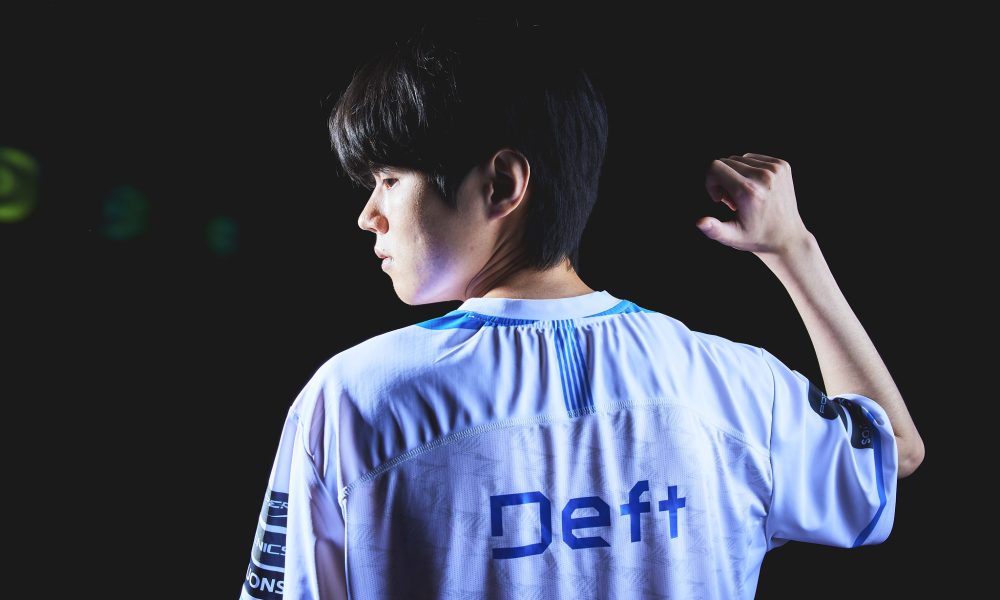 Nearly a decade ago, Kim “Deft” Hyuk-kyu and Lee “Faker” Sang-hyeok debuted simultaneously in the LCK, even having graduated from the same high school. In the time since, both players have paved their own paths to become pillars of professional League of Legends, though the international success between the two has varied immensely.

‘They f****ed me over’: Rekkles says he would have been paid 6 percent of his salary if he stayed with G2
Legend status: DRX top laner Kingen awarded Worlds 2022 finals MVP