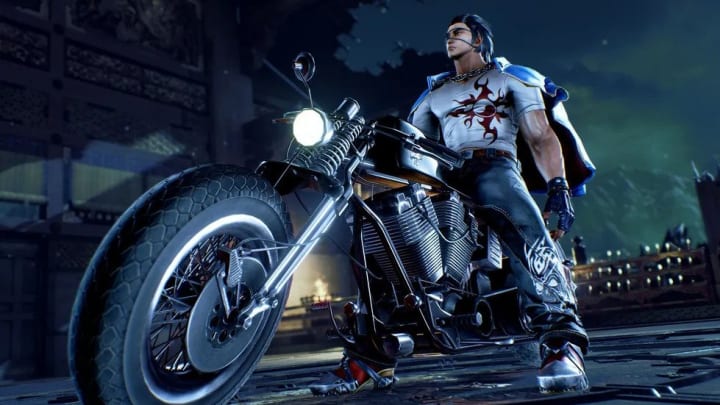 As it is still in development, Tekken 8’s release date has not yet been announced. However, it will be playable exclusively on PlayStation 5, Xbox Series S and X, and PC. Maintaining its position as the longest-running storyline in a video game, Tekken 8’s plot picks up after Heihachi Mishima’s defeat in Tekken 7, “focusing on a new rivalry” throughout Kazuya Mishima’s quest for world dominance.

The First VALORANT Champions Istanbul Finalist Has Been Determined
The Sims 4 Will Be Free on October 18!