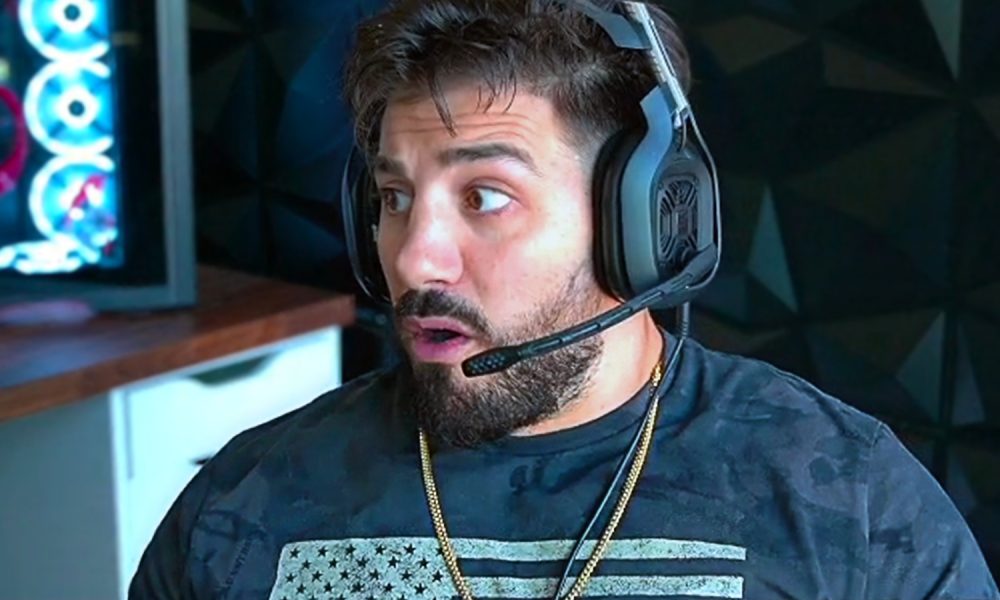 It’s natural in a game like Apex Legends that a new character can fundamentally change the way the game is played at its highest levels. Wattson’s introduction created a pro scene heavily reliant on fast rotations and holding down places in the final circles. Valkyrie introduced a new style of fighting on the edge of zones and movement that previously wasn’t possible.