The Halo World Championship won’t have crowdfunding, and pros are pissed

The Halo World Championship won’t have crowdfunding, and pros are pissed 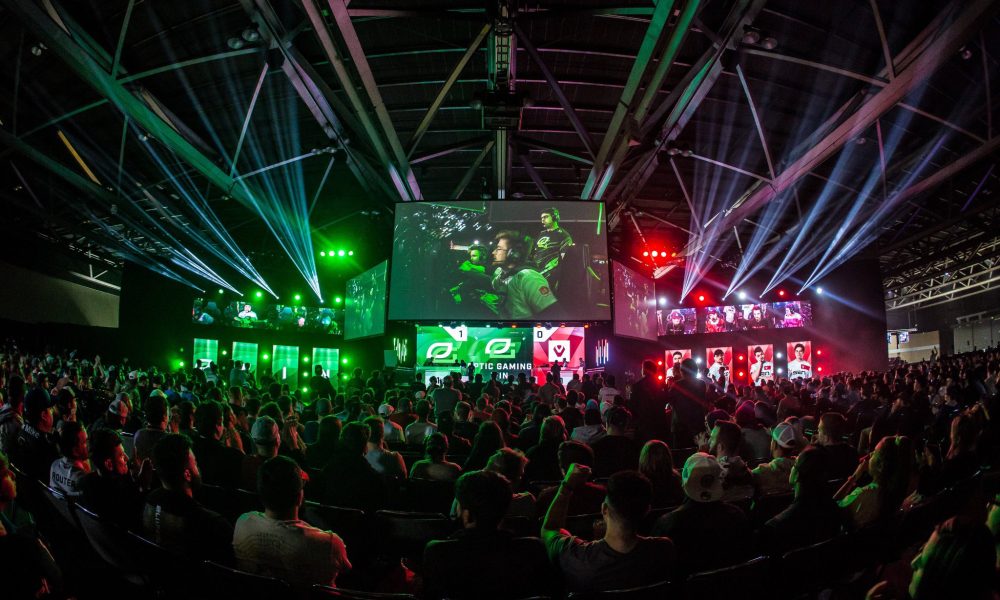 With less than a week left before Halo Infinite‘s first World Championship tournament begins, the HCS has announced that the event’s base $1,000,000 prize pool will no longer be elevated by crowdfunding contributions as previously promised. The sudden announcement has pro players baffled, with more than a few venting their anger on social media in the aftermath of the controversial post.