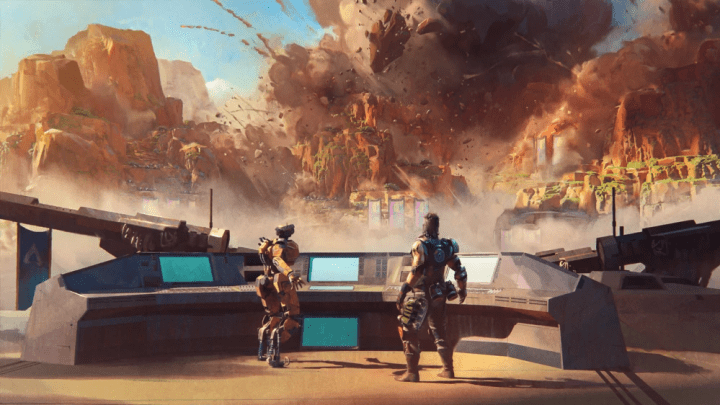 Previously, aceu has referred to Seer as useless when it came to a true competitive match space. He explained that Seer was only good for “third-partying” — or cleaning up a mess made by two teams following a firefight. Now, however, in what appears to be a major flip in opinion, aceu ranked Seer over Bloodhound in terms of value to a team composition.