Respawn Entertainment Acknowledges Loba Bug, Prepares to ‘Get a Fix Out ASAP’

Respawn Entertainment Acknowledges Loba Bug, Prepares to ‘Get a Fix Out ASAP’ 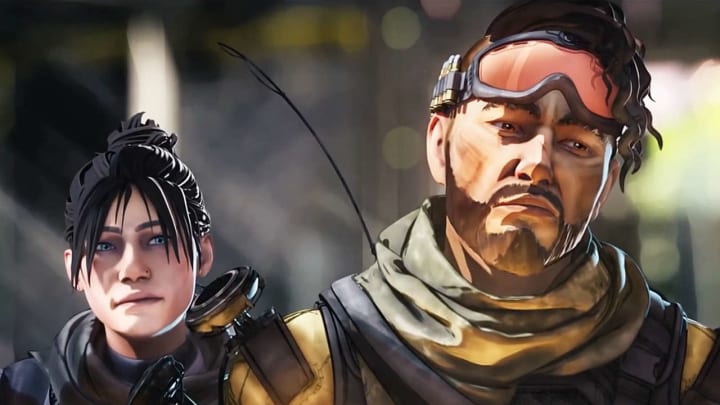 The bug was brought to light late yesterday, Tuesday, May 10. According to players, this time the issue falls specifically within the interaction between Loba’s bracelet — the item used in her tactical ability — and the new points of interest (POI) on Storm Point. Supposedly, the bug’s main feature is simply stopping the ability from triggering in the first place. This has led to a slew of frustration from players who entered fire fights without one of the abilities in their kit.