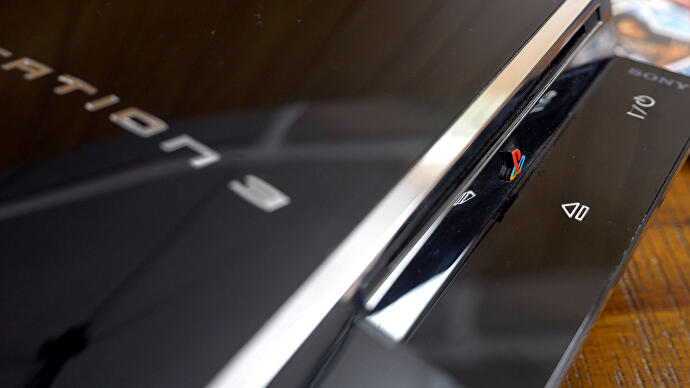 It’s the last chapter in one of DF Retro’s most expansive projects yet. Across every Sunday this month, we’ve taken a look at 1080p gaming on Sony’s controversial PlayStation 3. We’ve looked at the beginnings of the full HD dream from Sony’s initial marketing claims, through to the late 2006 launch. We’ve seen triumph and disaster, along with a gradual metamorphosis, with 1080p coming into its own on smaller scale projects with less advanced visuals – punctuated by the arrival of stereoscopic 3D, requiring higher pixel counts, providing a backdoor to further 1080p support for the ‘Triple’. In this final chapter, we cover the years 2013 to 2015 – a period of transition as the difficult PS3 era yields to the juggernaut success of PlayStation 4.

DF Direct Weekly on the Spider-Man PC port, Intel Arc GPU reviews and The Last Of Us leaked footage
This impressive fan-made Star Wars Jedi VR demo shows Disney how it should be done