G4 shuts down less a year after relaunching 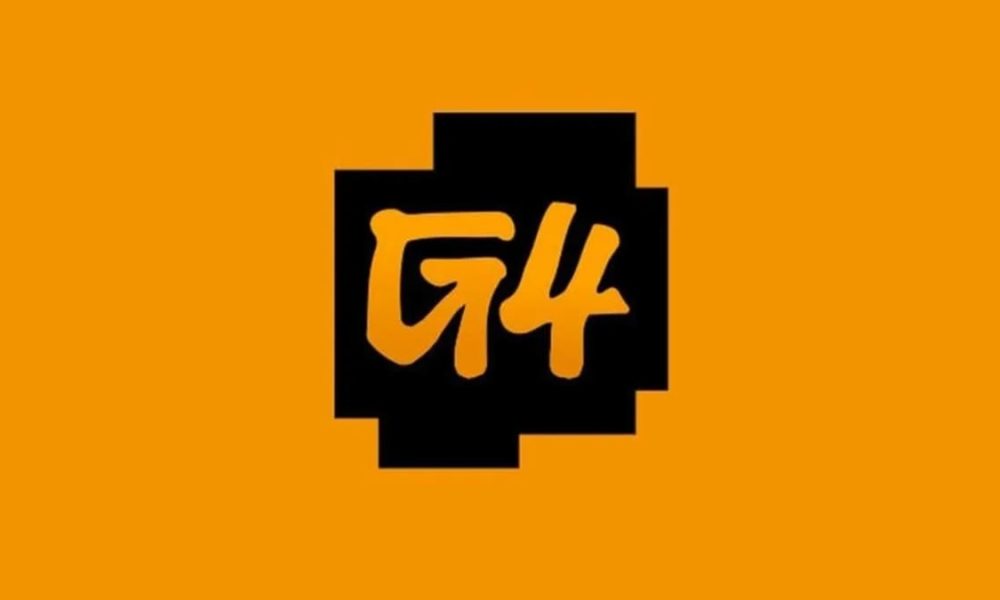 Gaming focused TV network G4 has shut down, as per a memo released by parent company chairman and CEO Dave Scott. The closure comes less than a year after the relaunch, and a year and a half after the announcement of the launch. The memo was obtained by Deadline from an unnamed source.

Gen.G Ruler: “I think the gap[between major and minor regions] is definitely closing”
RNG forfeit Game 2 vs PSG LGD due to medical reasons