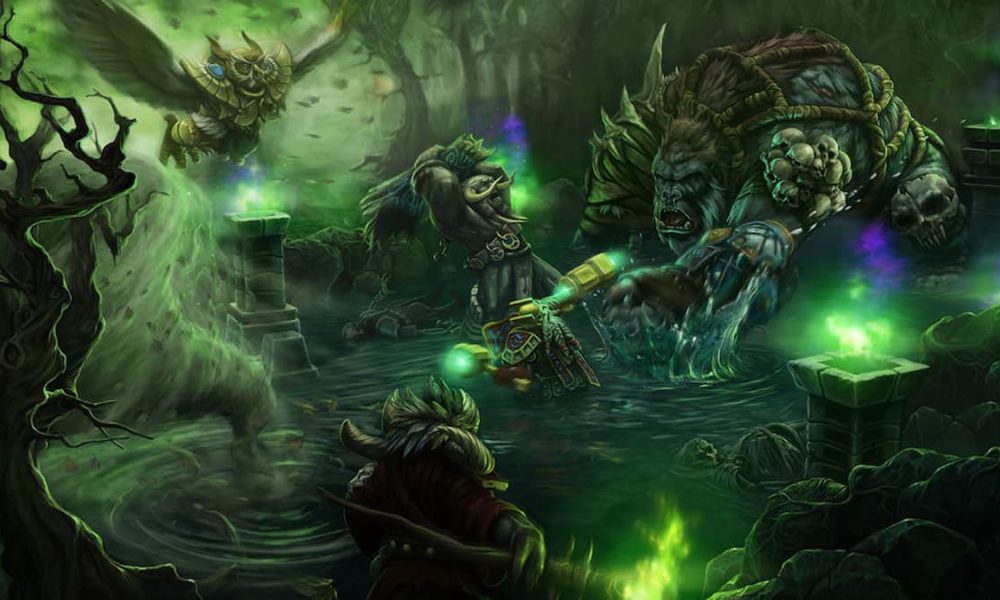 It’s an end of a era, as Heroes of Newerth (HoN), the MOBA developed by S2 Games and later Frostburn Studios ceases operations today (June 20th). The game first launched on May 12th, 2010, running for over 12 years before its shuttering. Now, as of an hour ago, the servers have gone offline for good.