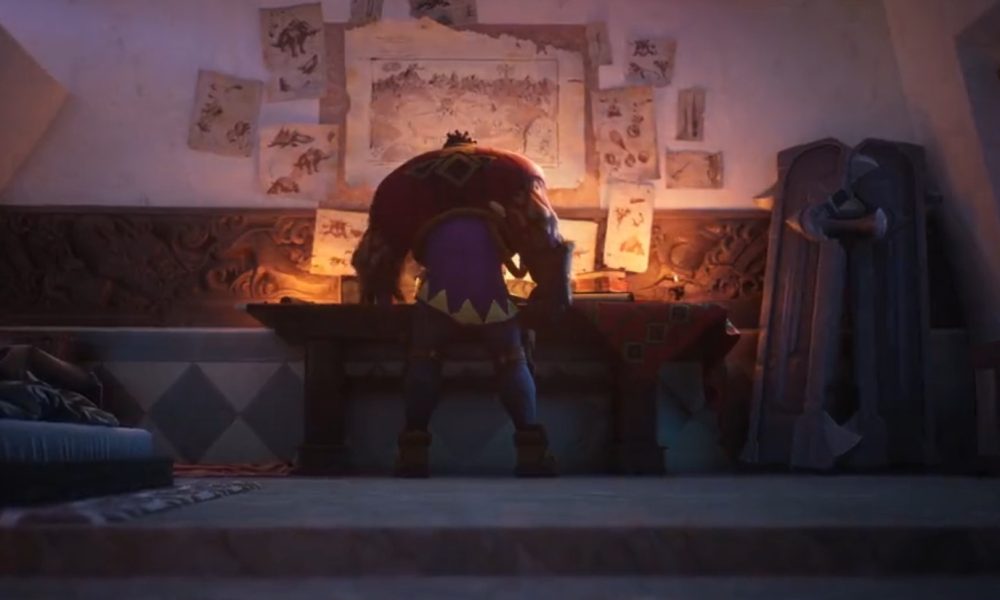 During the hype that is the 2022 League of Legends World Championship, Riot Games has released the trailer for the game’s latest champion, K’Sante – The Pride of Nazumah. K’Sante has been confirmed to be a new tank heading to the top lane. The Twitter video, posted by the League of Legends official UK account, gives fans an insight into the champion’s lore.