OG brings Entity’s hopes of an Upper Bracket run to an end. 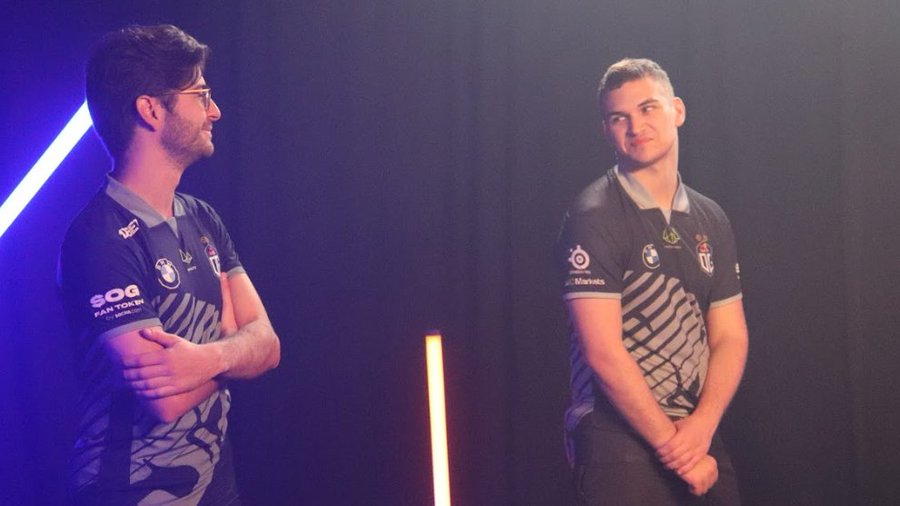 The second series of the Arlington major upperbracket is between Entity and OG! Both teams came into this tournament armed with a stand-in. For Entity their carry player Ivan “Pure” Moskalenko was unable to get a visa in time. The player helping them out during the major is TSM.FTX’s offlaner Jonáš “SabeRLight-” Volek. On the other hand, OG is fielding the same line-up that won the Stockholm major. Replacing their position five and captain Mikhail “Misha” Agatov with Sébastien “Ceb” Debs. And the question remains, can OG repeat their major magic?