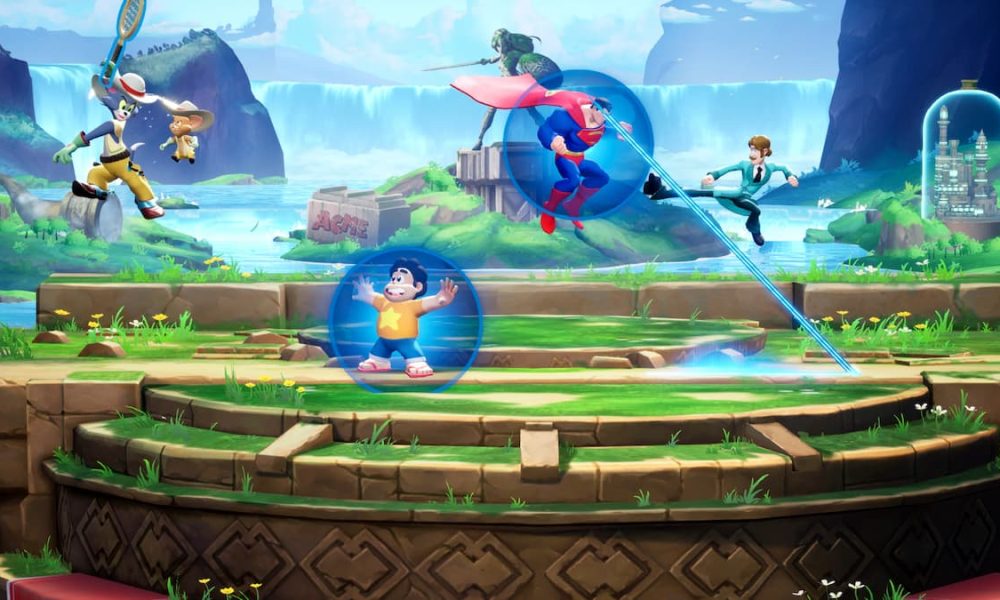 Before the official Evo 2022 lineup was revealed in March, fans speculated that Warner Bros.’ platform crossover fighter MultiVersus might be included since it was already scheduled for a 2022 release and it would be a good way to promote the free-to-play title. And while it wasn’t featured in the original announcement, Player First Games has now confirmed that MultiVersus will in fact be featured at the event from Aug. 5 to 7 with a $100,000 prize pool.