What is rollback netcode in fighting games?

What is rollback netcode in fighting games? 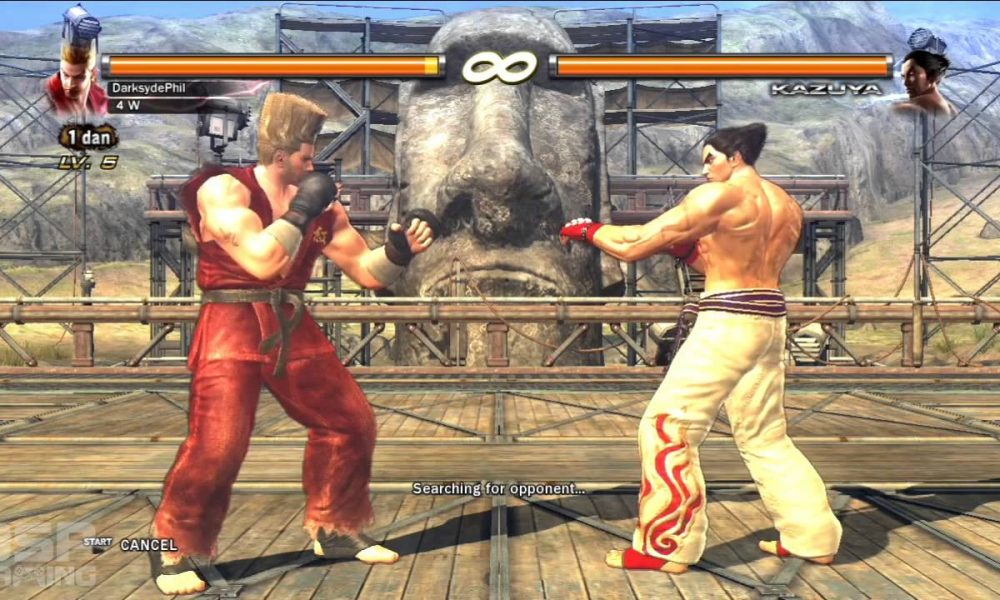 Fighting games make up one of the most beloved genres of all time. From the emergence of 2D fighting games in arcades such as Tekken and Street Fighter to the creation of Mortal Kombat, Super Smash Bros, and Marvel vs. Capcom for consoles alongside the introduction of 3D base models, fighting games can really bring out the excitement in fans. The thrill also comes when the lives of the characters the players are using are on the line, with the last hit sealing the deal for the winning player.