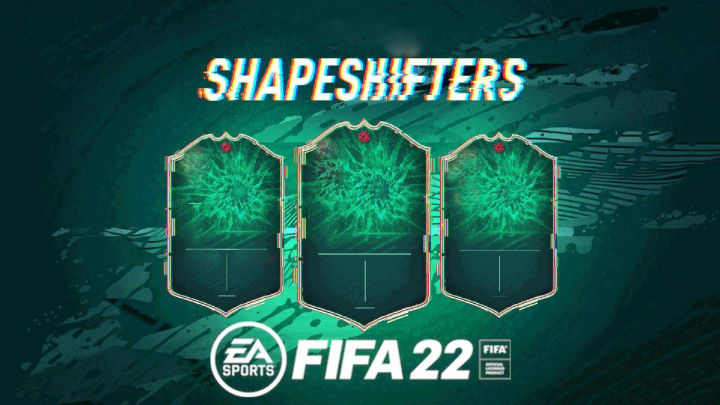 With the long awaited return of the Shapeshifters promotional event occurring on June 17, FIFA fans were treated to the release of a 99 overall Lionel Messi, a 97 overall Son-Heung Min, and a 96 overall Eden Hazard and Alphonso Davies. These four cards headlined the event’s first team, and with the second team’s release scheduled to come out on June 24 fans are eager to see if their favorite players are going to make the cut.