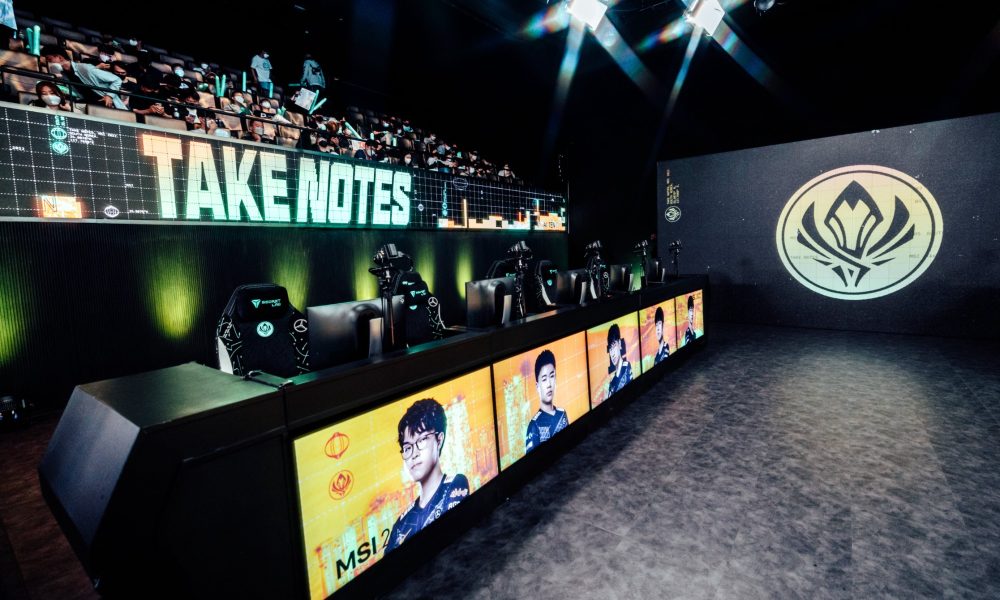 After sweeping all three games of the group stage’s second round-robin at the 2022 League of Legends Mid-Season Invitational, Royal Never Give Up returned to the stage today to replay three make-up games from the first round robin that were erased from the record earlier this week. They won all of them and earned their place in the MSI rumble stage as a result.