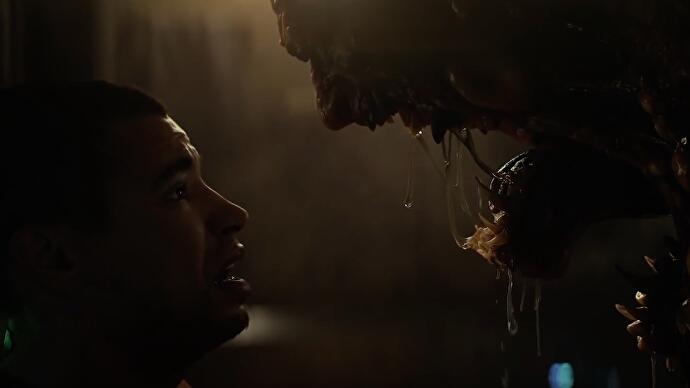 Ever since its unveiling in 2020, Dead Space creator Glen Schofield’s sci-fi horror The Callisto Protocol has conjured images of Dead Space, so it was a bit of a surprise when, due to various studio connections, it was announced the game would be set in the PUBG Universe. That, however, is no longer the case, with Schofield now saying it’s its “own story and world”.