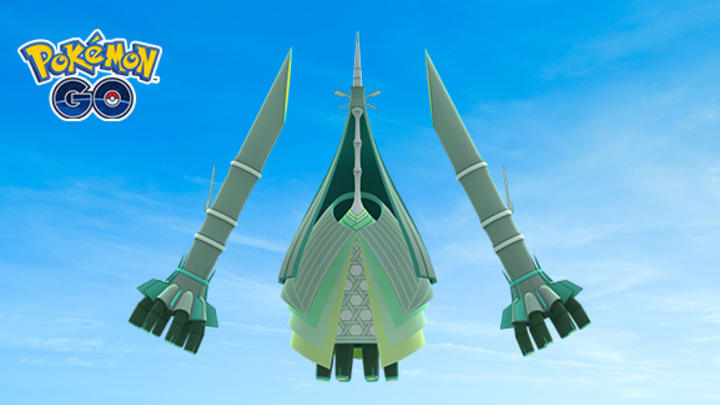 Celesteela, also known as the Launch Pokémon, can prove to be a real challenge if trainers go in blind. Its moveset includes the Air Slash and Smack Down as its fast attacks with Iron Head, Body Slam, Heavy Slam, and Bulldoze as its charged attacks. When defeated, trainers are given the chance to catch the five-star raid Pokémon at a CP between 1694 and 1772, which increases to 2117 to 2216 when boosted by snow and wind. For the opportunity to catch Celesteela, gather three to five of your most skilled friends and follow this guide below.