Shiny Mankey in Pokemon GO: Everything You Need to Know

Shiny Mankey in Pokemon GO: Everything You Need to Know 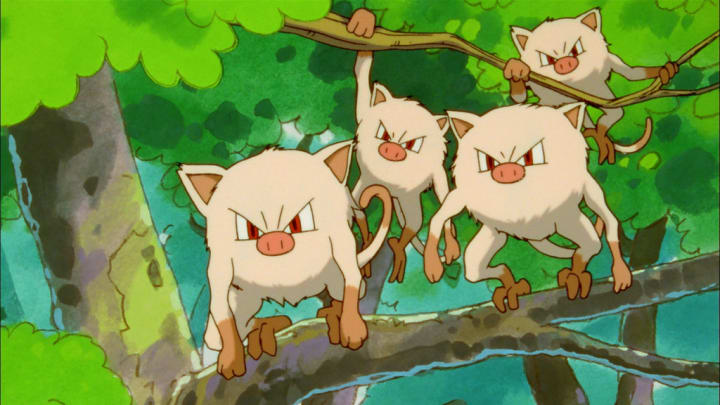 Shiny Mankey is once again the star of the Pokemon GO Battle League for the day. While Mankey, itself, was shipped with the very first build of the game, this species’ shiny form originally debuted during a similar event in 2019 — the Battle Showdown. Now, it has entered the spotlight once again for GO Battle Day this June 18.