How to Solve Scorn’s Maze Puzzle

How to Solve Scorn’s Maze Puzzle 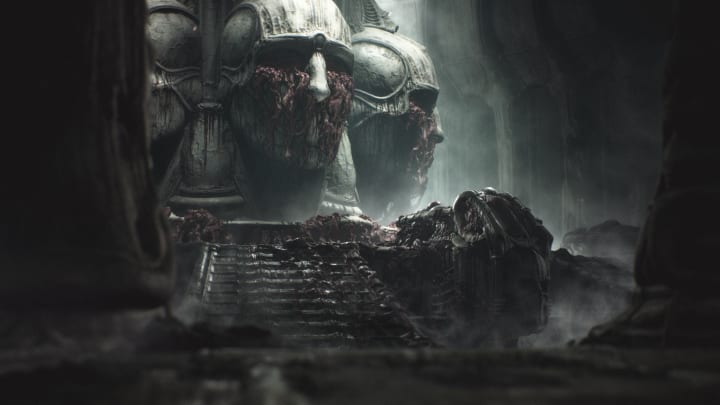 Released on Oct. 14, Scorn arrived just in time for Halloween! This nightmare first-person horror game brings players into a lost and unknown universe. Players have to take on grotesque puzzles in each act of the game to unfold the mystery of the undiscovered world. At the beginning of the game, players are already met with the first puzzle which prompts them to move a marked egg into the right position. From there, the mazes only get harder. Here is a guide on how to solve Scorn‘s maze puzzle in the fourth act.

How to Solve Scorn’s First Puzzle