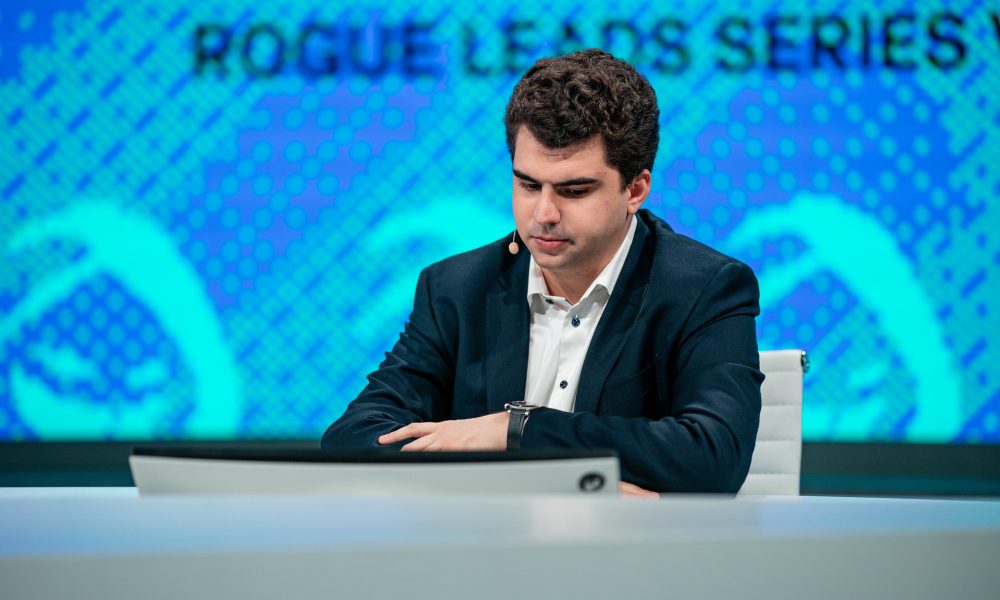 Earlier today on his personal stream, Team Liquid top laner Bwipo responded to a viewer asking him to address rumors surrounding his former League of Legends team, Fnatic. During the stream, Bwipo was asked if he believes his former teammate Rekkles would ever return to the team, and his answer was a firm, resounding “no.”