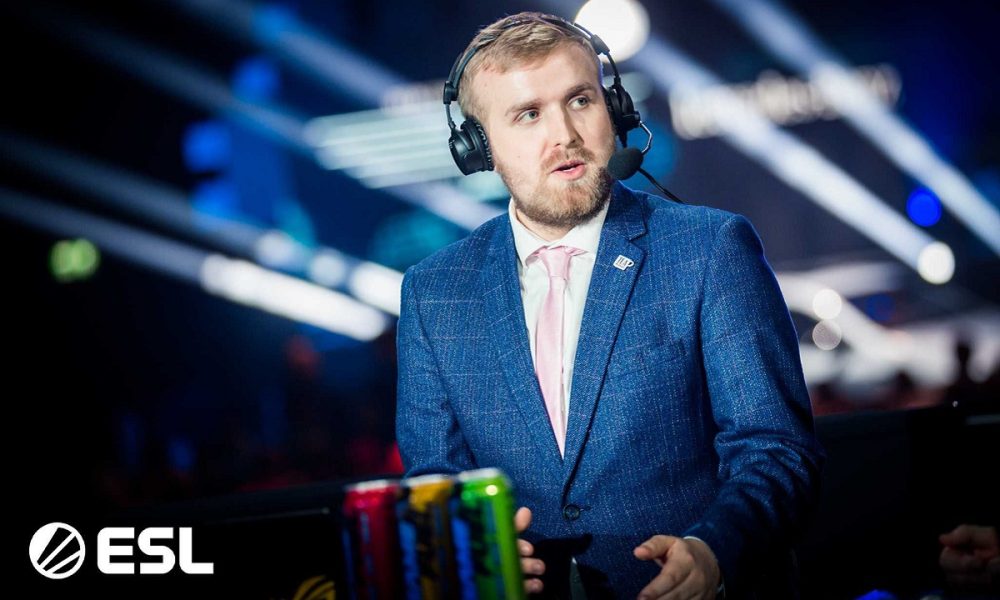 The 2022 Dota 2 battle pass features a slightly different structure compared to the last few years since it’ll be running until January 2023. Valve decided to roll out battle pass content in waves, and the second part was scheduled for a Nov. 3 release. Though the developer still has until the end of the day to release Diretide and everything coming in Part II of the Dota 2 battle pass, Robson “TeaGuvnor” Merritt has once again put himself on the frontlines for the community.

We simulated 20 seasons in FM23: One nation is taking over the Champions League and Europa League
All teams qualified for IEM Rio Major Legends Stage