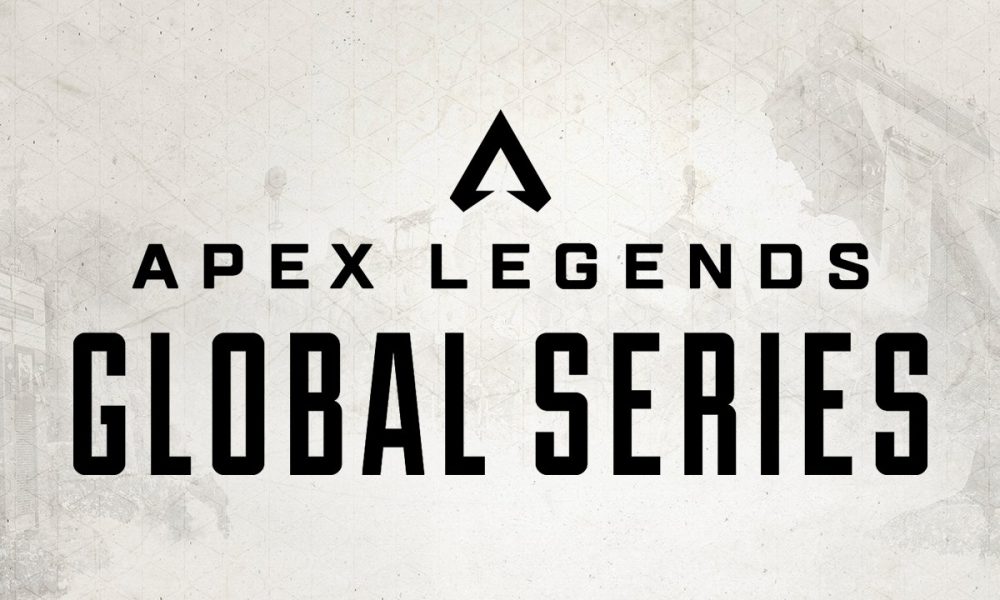 While the Apex Legends Global Series features millions of dollars in prizes for competitors every year, and Apex as a game has already made billions over its first three years of existence, that money doesn’t trickle down to everyone involved in its competitive scene. Twitter was set alight yesterday when several casters, observers, and other production members of ALGS Challenger Circuit and Preseason Qualifier events revealed that costs for the production and streaming of those tournaments almost always fell to the broadcasters they selected to stream those events.