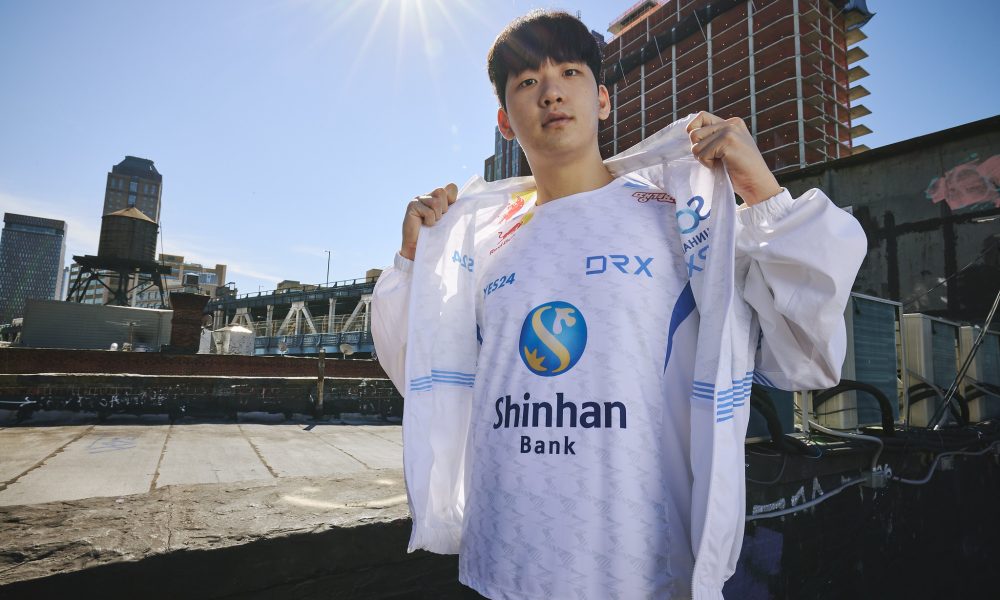 League of Legends fans on social media are calling for the minting of a new “award” to be given out at the World Championship. Following an unlikely rise to stardom at this year’s edition of the tournament, fans are clamoring for a new honor to be named after DRX mid laner Zeka, who surpassed every expectation placed on him prior to the event.

Is Toast serious about making a VALORANT team? The success of influencer-made teams suggests he should be
Eternal Fire’s CS:GO division bids farewell to 2 members