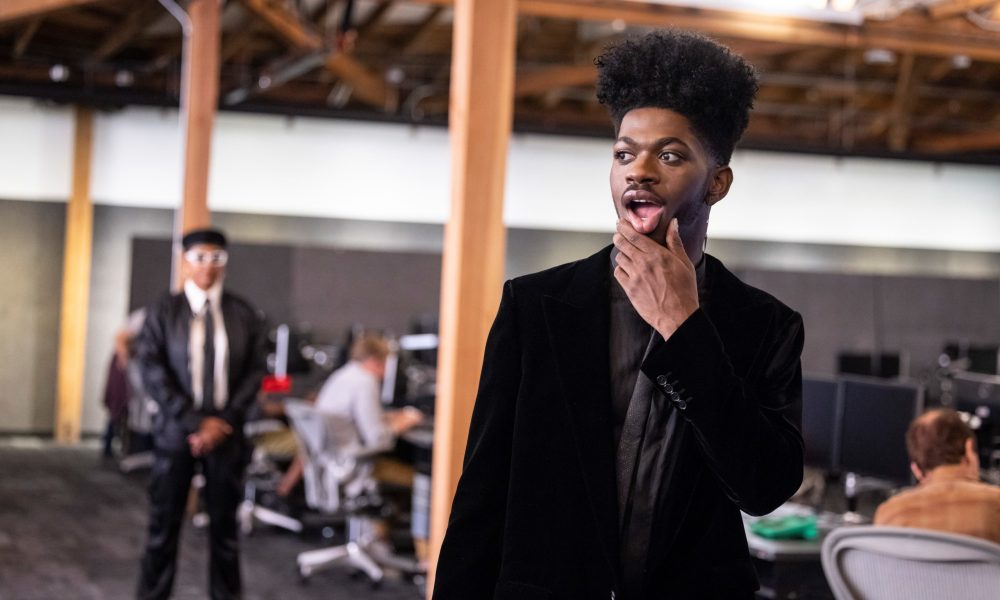 After six weeks as the “President of League of Legends,” rapper and pop star Lil Nas X has resigned from his fictional, completely made-up post. Lil Nas X was given the title of President of League by Riot in an effort to promote a series of collaborations between himself and the game developer, including a new song and in-game skin for League’s upcoming champion, K’Sante.