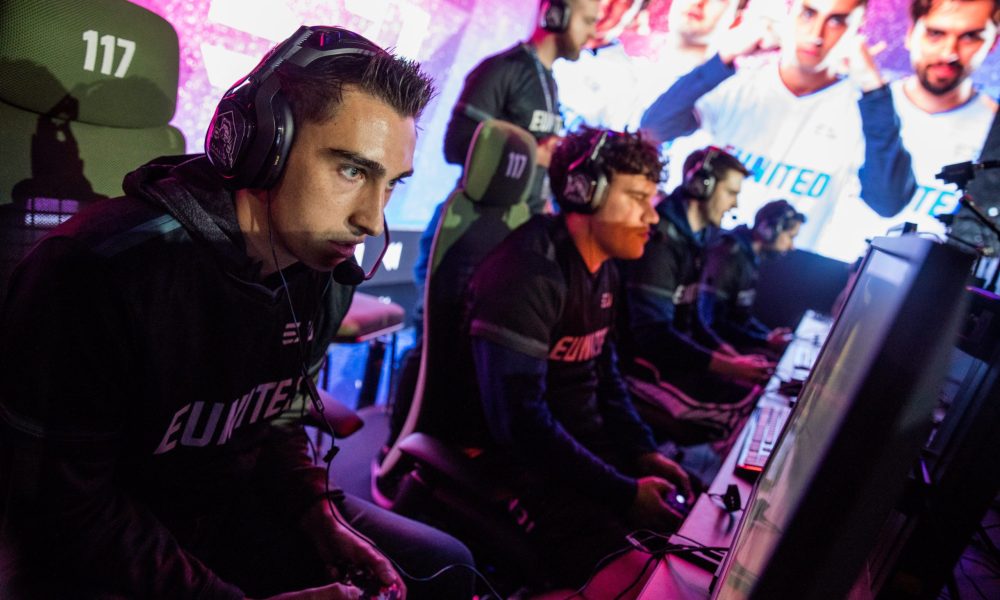 An otherwise smooth first day of operations for the Halo World Championship was shrouded by controversy in its later hours, when a tightly contested matchup between eUnited and European champions Acend was decided via a competitive ruling. “Unacceptable isn’t the word,” said Acend’s Respectful. “I have never seen this happen in my life.”

Three play-in teams survive pools and make it to bracket play on Halo World Championship day two
‘Be fast with muting people,’: Grubby gives the best advice to players wanting to get into Dota 2