The future is his: Which LCS teams could Spica realistically join in 2023?

The future is his: Which LCS teams could Spica realistically join in 2023? 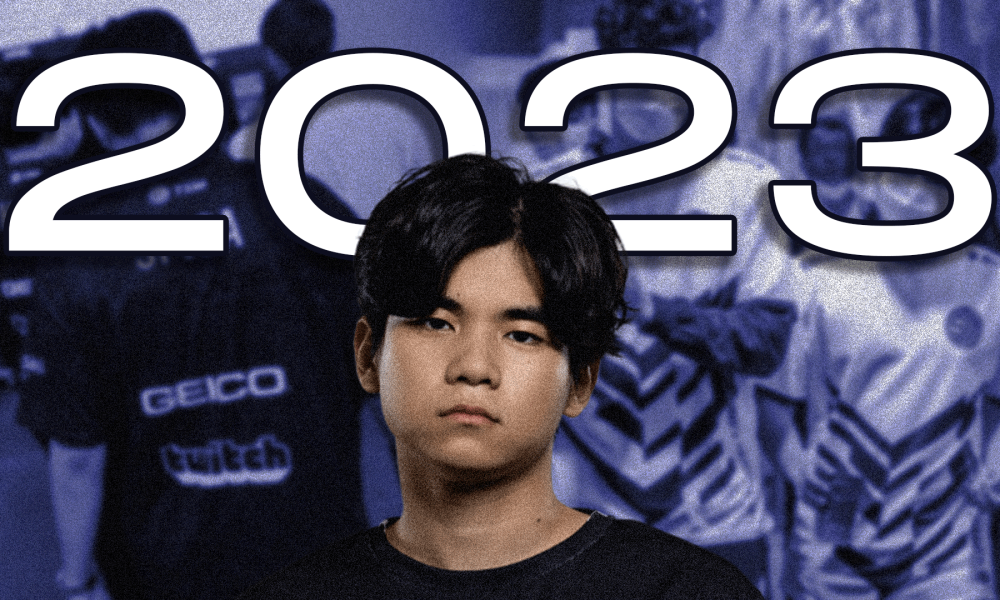 Over the past three years, Mingyi “Spica” Lu has become a name synonymous with TSM’s League of Legends team and has quickly become a leader of North America’s rising generation of younger talent. The 21-year-old has been one of the best players in the league and became the face of an organization known only for success.