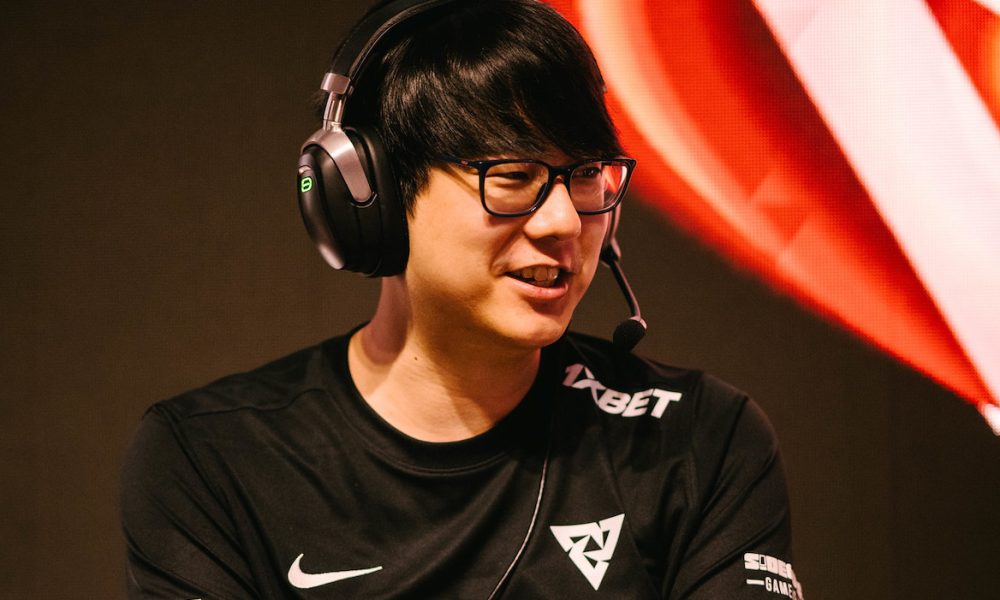 Dota 2 fans were treated to a gameplay update on Nov. 29. The patch 7.32d featured a lot of minor tweaks, making it hard to spot the major changes at first glance. That’s where Dota 2 pros step in, though. Qojqva and Tundra Esports’ Aui_2000 recently went over some of the most impactful changes in the gameplay update 7.32d on their respective streams, shedding some light on what players might expect in their ranked matches.

Cracks on the wall of China: PSG.LGD’s Dota 2 squad parts ways with Faith_Bian and XinQ ahead of 2023 DPC season
Apex Legends’ Wintertide event is giving one of the most popular legends a Prestige skin