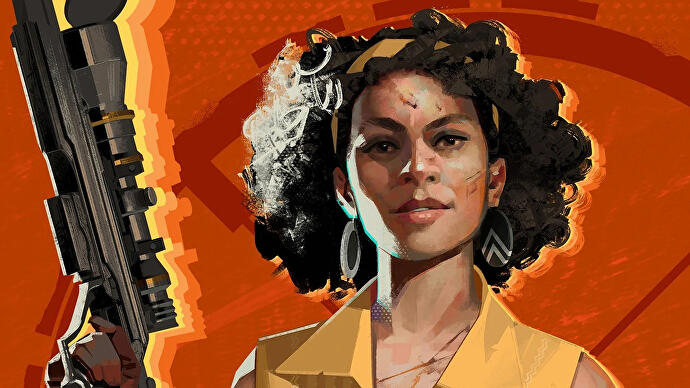 Deathloop has finally appeared on Xbox Series consoles. The time-travelling caper from Microsoft-owned Arkane Studios debuted as a PS5 and PC release last September – a time-limited console exclusive owing to a pre-acquisition agreement with Sony. That original PS5 release had some flaws but has been patched since release with additional content, visual fixes, and a new 120fps graphics mode. But with a fresh start on new consoles, has Arkane finally delivered a properly calibrated version of their first-person adventure? Is this the definitive Deathloop experience?