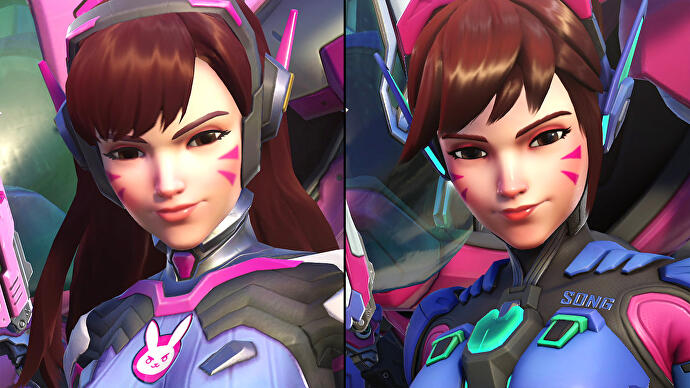 Overwatch 2 is a sequel if you take it on the face value of its title but it’s more accurate to say it’s a major update, replacing the original 2016 game on every platform. This isn’t a sequel in the traditional sense clearly. Rather, it represents a change to how a familiar, well-loved game looks and plays. From a Digital Foundry perspective the headline is that with a new Overwatch 2 app rolling out, developer Blizzard actually uses this as an opportunity to release it as a proper, native PlayStation 5 app. For the first time, PS5 now benefits from several next-gen upgrades which til now Xbox Series X and S owners have been enjoying in Overwatch. So how does PS5 hold up with new features like 120Hz, and a native 4K resolution? And also, how much of an actual visual upgrade is Overwatch 2 compared to the original? And how does the game play across the board, bearing in mind that all consoles – even Switch – get the upgrade.