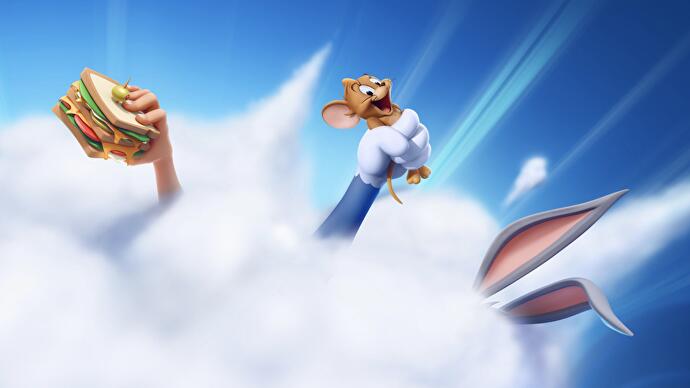 I spent five minutes with MultiVersus over the weekend, which turned into ten minutes and then an hour and then the best part of a morning. MultiVersus is great! If you aren’t aware of it, it’s a Warner Bros-themed Smash Bros-alike. You choose from a bunch of familiar characters, and then fight on 2D stages. Your aim is to get ring-outs by lobbing enemies off the screen, and the more damage you do, the further they fly when you hit them. Best of four wins. Simple.