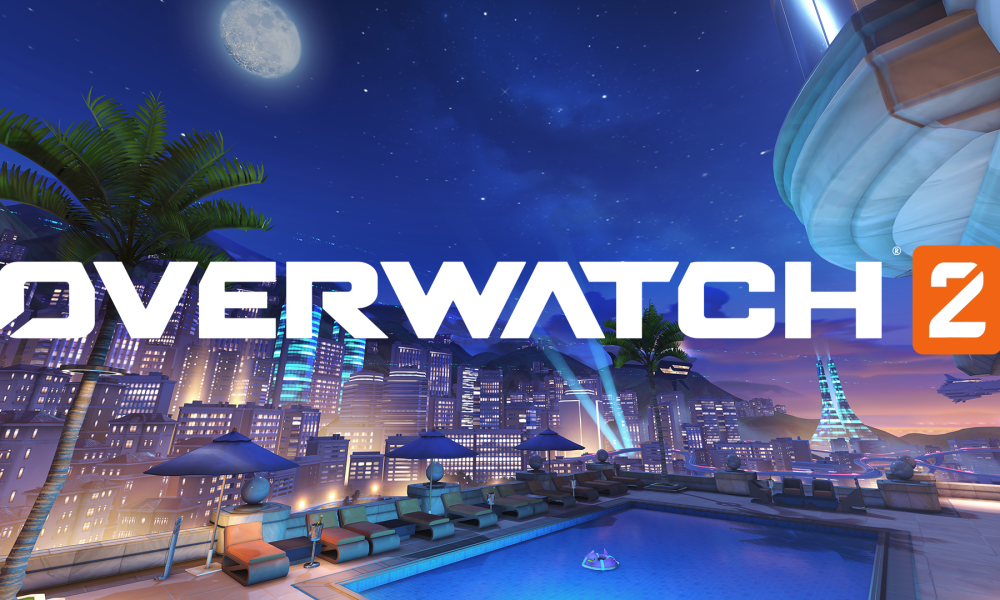 A resurgence in Overwatch interest and players has occurred thanks to the release of the Overwatch 2 PvP beta and its viewership-boosting Twitch access drop system. On April 27, viewers on Twitch could unlock access for themselves by watching partnered streams, resulting in a huge spike of over 1.4 million concurrent viewers.

OWL 2022 Power Rankings – #5 Los Angeles Gladiators
How do you fix Overwatch 2 beta not showing up in Battle.net?