How to Unlock Sojourn in Overwatch 2

How to Unlock Sojourn in Overwatch 2 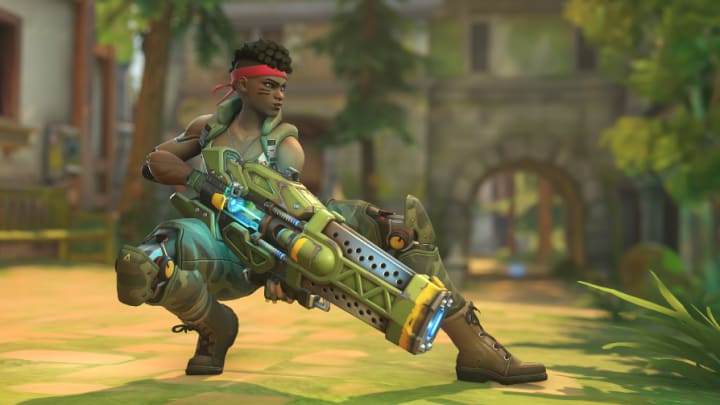 Overwatch 2 is finally here. Having released just a few days ago on Oct. 4, players have been eager to get stuck into the game’s newest features. For some, however, that’s proved to be a challenge after encountering a variety of server and stability issues on top of lengthy queues. Blizzard have been on the case, though. Rolling out a few fixes already aiming to tackle the server issues and get players back to enjoying all of the sequel’s changes.