Mercy is Getting Another Rework for Overwatch 2

Mercy is Getting Another Rework for Overwatch 2 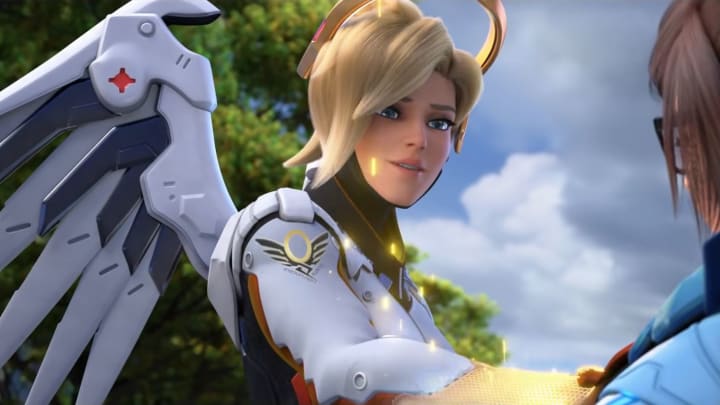 Her new rework was announced in a blog post Blizzard published July 28, which revealed that the studio will be working extensively on reworking and refining the character’s super jump ability “Guardian Angel.” Specifically, Blizzard wants to keep the directional changes they added in the recent beta, but they want to work on “canceling the ability with crouch” so that it “will launch her straight upwards, without having to look in that direction.”