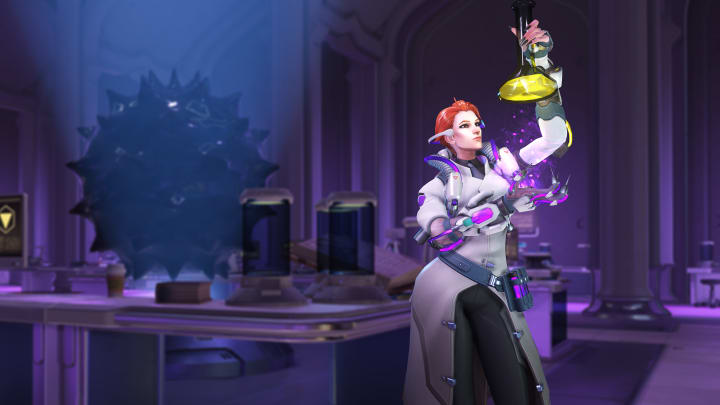 Recently, the Overwatch 2 developers posted a blog detailing some of the planned changes they have in the works while the game is in its current beta state. A previous balance patch saw improvements roll out for heroes such as Baptiste, Ana, and Zenyatta — a lot of which have been well-received by players.