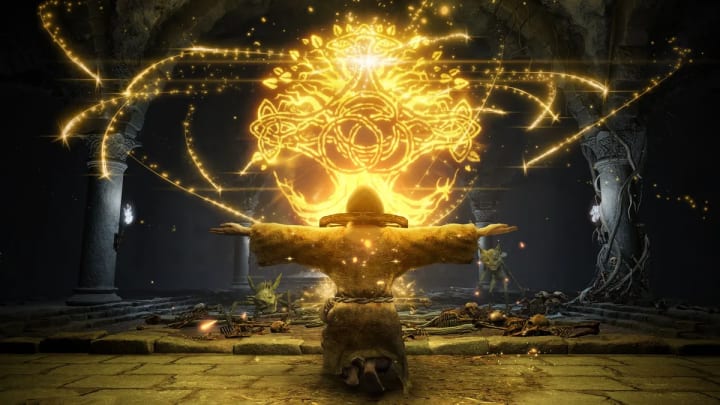 The effectiveness of magic and weapons in Elden Ring has gone through some changes since the game launched in February. Certain overpowered spells capable of felling some of the toughest enemies in a few hits were adjusted, rightly so, to make them a little more measured. Some weapons received a speed increase, making them a bit more viable out on the field.